Bees are dying, climate change is happening, and we’re still polluting. These may seem like separate issues, however, there all linked to one problem, us. Imagine a world without bees. No more honey, perhaps a few less allergic reactions, and a little less buzzing here and there. Sounds good right? Well…that’s not all that bees are good for, because when you delve deeper into how bees affect the world around us from their tiny backs, you realize that they leave behind a lasting impact on our environment. To help imagine what a world without bees would look like, Melissa Petruzzello from Britannica Encyclopedia tries to answer the question, “What Would Happen If All the Bees Died?” Ms. Petruzzello points out that ecosystems around the world would begin to deteriorate as many of them depend on bees for pollination, food webs, habitats, and agriculture.

There are about 20,000 species of bees in the world, and over 600 species in Switzerland that are on the endangered list. Less bees would mean that less plants and flowers would be pollinated, which could lead to a change in food webs. Since less pollination could lead to fewer seeds to be spread by bees it creates a decline in reproductive success for both bees, flowers, and other creatures. There are also certain flowers that have coevolved with particular bees who fly in different flight patterns and have different floral preferences, which are almost impossible to replace. Most bees live close to commercial farms. Those farms use herbicides and insecticides to ensure crop survival, however, these killing chemicals also destroy beehives. 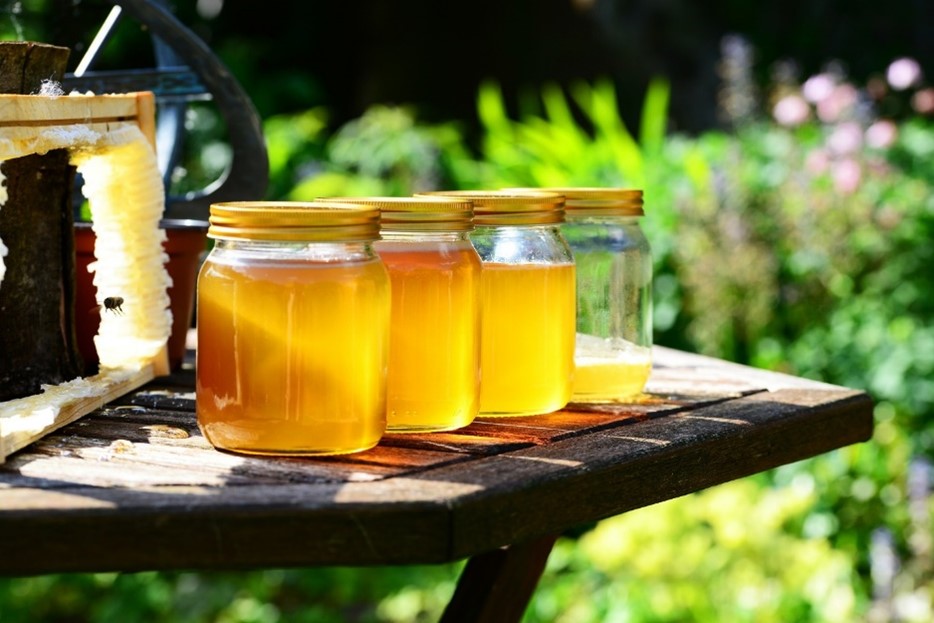 So, what’re we gonna do about it? How are we as Webster University students going to take action against the loss of bees? What can be done? To make a start on this global issue let’s start locally. There is a swiss company called “Wilde Biene + Partner” or WBP for simplicity’s sake, that aims to provide bee conscious consumers the opportunity to contribute to their local communities! A finished hive is fitted with “Mauerbienen”, otherwise known as Mason Bees. Mason bees happen to be a Swiss farmers best friend since they are known to be crazy pollinators that don’t require much to live within a hive. These types of bees are well suited to the swiss climate and come in hives of 25 mason bee cocoon eggs. They happen to be active from March to June where they gather nectar to feed baby bees in the nest while they build their bee house. During the colder fall and winter months you can send the box back to the WBP and they will clean out the hive, remove the baby bees, and prepare a new set of bees for the upcoming pollinating seasons. They tend to stay within 300m of their bee home, and the best place to put one of these mason bee hives would be near the LLC building in the front lawn. This is not only to pollinate the plants nearby, but also to encourage more wildflower growth. Keep in mind that these types of bees aren’t as aggressive as their distant wasp cousins but are actually quite tame with little risk of stinging people. 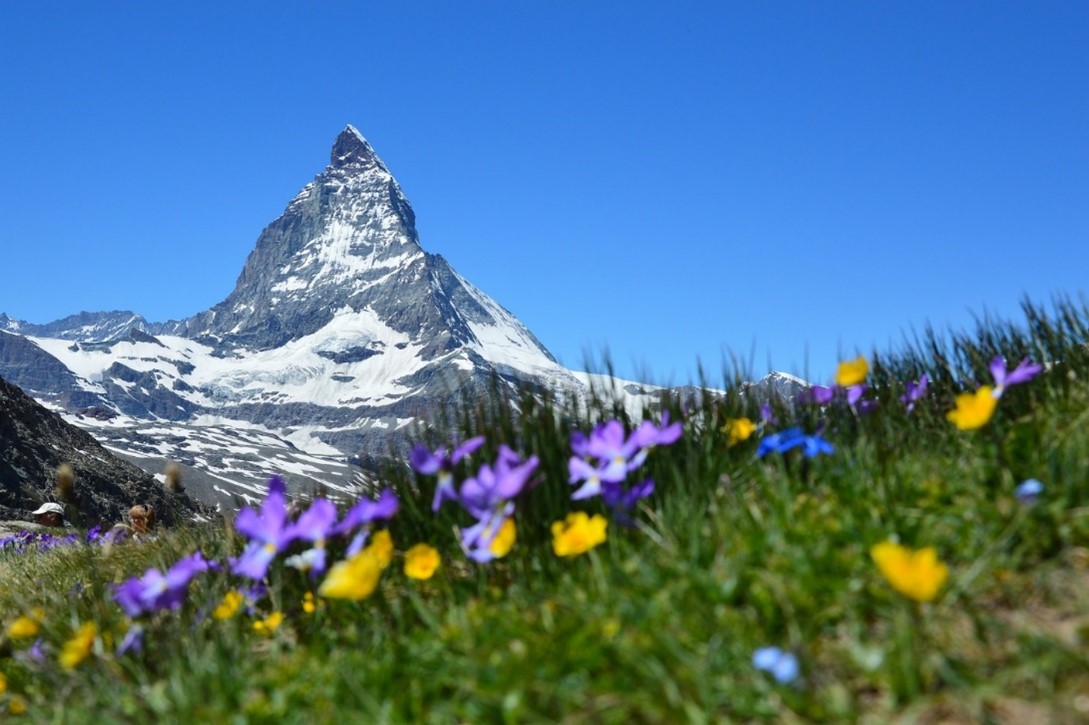 It’s important for us to start small to create a greener campus for students to be aware of the consequences that the loss of ecosystems are adding to the declining bee populations. This project idea is to inspire students about what can be done. These balcony bees are a great way to raise awareness because they’re small, easy to place, and affordable. The vision for the WBP is that there is no food without bees, and they want aim to ensure safe pollination with their bee colonies. The WBP understands that there are many different types of consumers that want to help and provide different sized bee colonies accordingly ranging from 120 CHF to 500 CHF depending on how big and experienced a bee owner is. Providing also smaller flowerpots and hives for those who live in more urbanized environments. These bees require little attention since they are self-reliant and keep to themselves.

Creating a space for these mason bees to thrive near campus would be a great opportunity for potential Webster students to be aware of what is happening to bees everywhere. It acts as a springboard into other sustainable projects that combines urban living with nature. It’s also a realization that humans and nature don’t live in separate spheres, rather we humans need to reintegrate with the environment that we’re destroying. Part of this reintegration process is ensuring that bees also share a place in that future home.