When you think of the jet age, the rich flying in wonderful cosy seats, glamourous fashion, traveling to new destinations with bright smiling posters all around. This was an age when the world truly started to open up. The plane that opened up the jet age without a doubt has to be Boeing’s 707. But if I had to choose an aircraft that was the queen of this lifestyle, a definition of the Jet age at its best?

That honour goes to Concorde. 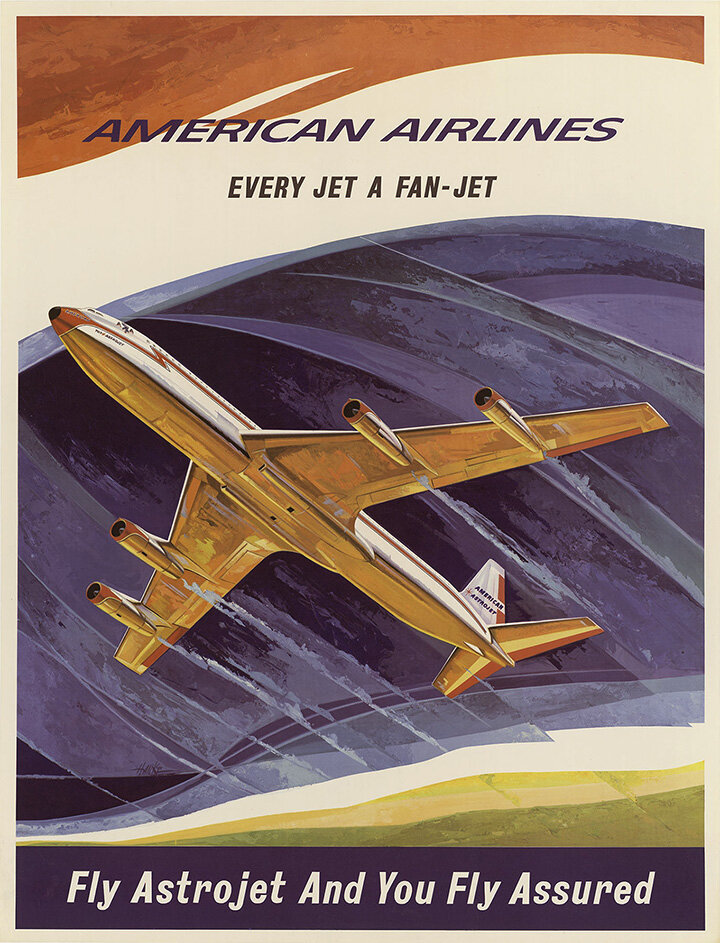 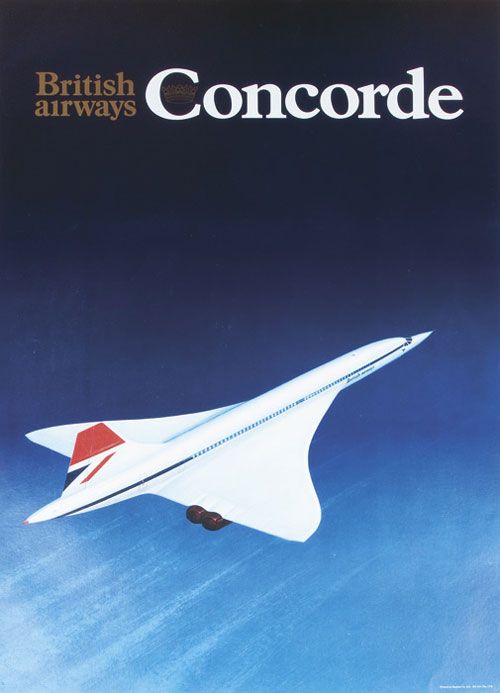 Few aircraft have been able to capture the Imagination of the public like Concorde. An aircraft associated with the rich, the famous, and nobility. To fly on Concorde was an experience, not just another day of travel. Concorde meant one could have breakfast in London, lunch in New York and dinner in Paris. It was technology and art that came together to create a masterclass, no, its own class of lifestyle.

Created in 1965 as a joint venture between the British and the French aerospace giants BAC and Sud Aviation (later known as BAE and Airbus respectively). Aircraft had moved from propellers to jets; supersonic seemed like the next logical step. Airlines were falling over themselves to get in orders ahead of others to get into the race for supersonic dominance.

The Concorde first flew on March 2nd, 1969 to an awe inspired crowd in Toulouse France. It would make its first commercial flight on January 21st, 1976.

It was incredible the collaboration between the British and French aviation giants that before had been bitter rivals. However with the threat looming of the American aircraft manufacturers building their own supersonic aircraft backed by the promise of nearly 10 billion dollars of government funding was enough for the British and French engineers to put aside their national differences to unify and create the winner in the supersonic market. 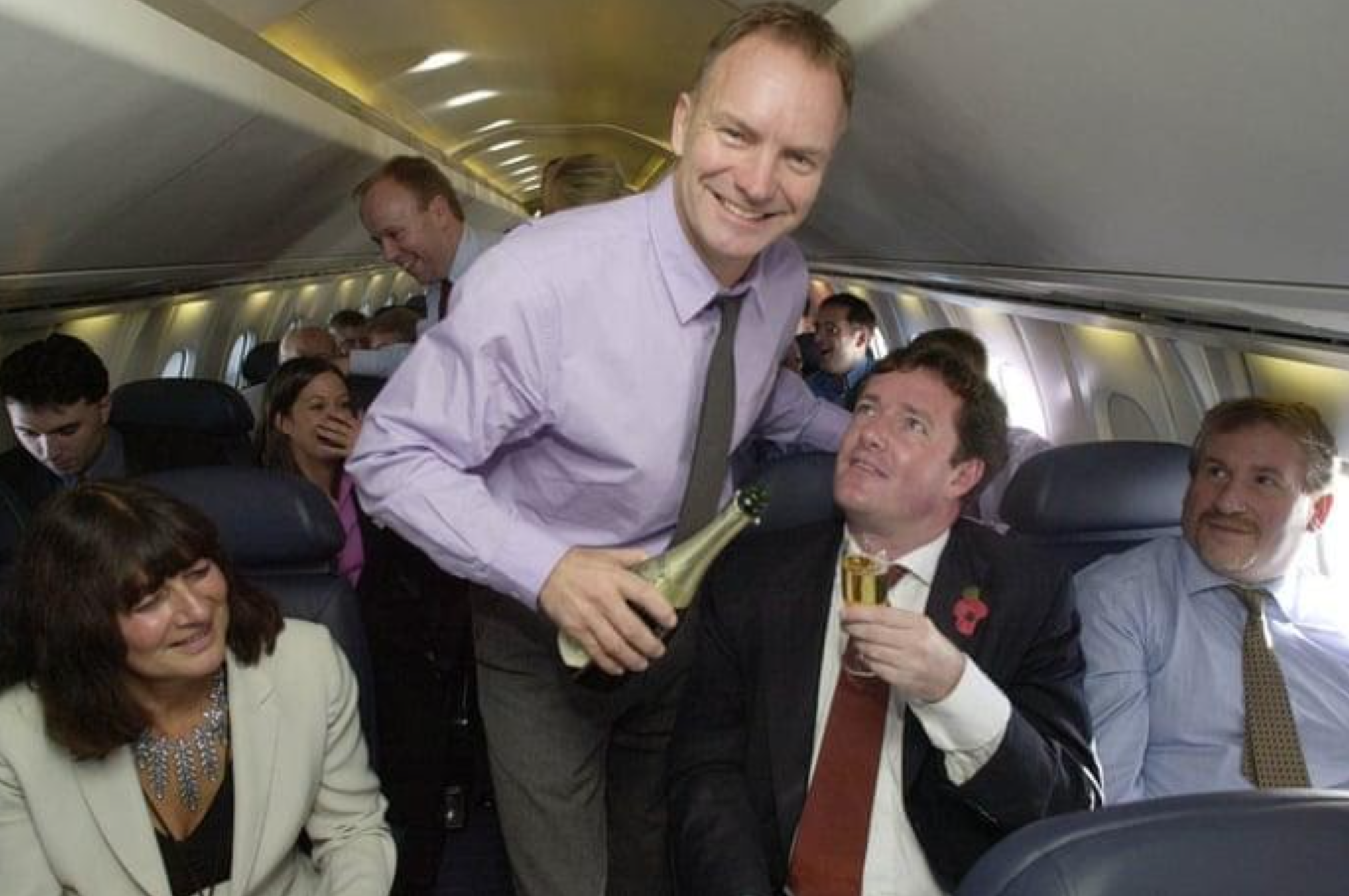 Concorde was an aircraft ahead of its time with the most advanced supersonic engines ever put on an airplane. A famous example of just how far ahead it was from the rest of the competition was a story where Concorde on one of its first flights across the Atlantic with British Airways was met up by an RAF Tornado fighter patrol. The fighter pilot challenged Concorde to a race to see who could get to New York first. Concorde accelerated to Mach 2 (twice the speed of sound) and the Tornado pilot did the same. After only 20 minutes the fighter pilot messaged Concorde saying they could not sustain this speed for long without using up their entire fuel reserves. The Concorde pilot replied that they would be maintaining this cruise speed for another 2 1/2 hours en route while he casually on the microphone sipped champagne.

Concorde was in essence the limit of physics, wrapped in gorgeous art with a lifestyle on board of the bon vivant at their peak.

Unfortunately, Concorde did not last, and that was for three main reasons.

The first was the cost of fuel; flying supersonic is incredibly expensive and the fuel burned on a single flight was near that of a Jumbo jet, an aircraft far larger than it. The second concern was damage to the ozone layer as the aircraft was flying at the edge of the troposphere. Environmental groups were very insistent that the aircraft would add to the publicly known hole in the ozone layer.

And lastly, tragically,  the two hit combo of the only Concorde crash in 2000 when an Air France Concorde struck a loose part of metal on the runway dropped from a Continental DC-10 that had taken off just before it and exploded its tyres igniting the fuel tank in the wing with the rupture and crashing shortly after killing all on board. Not long after was 9/11 in which aircraft were grounded and many airlines went under struggling to survive. And two years later in 2003, it was finally, heartbreakingly retired from service.

Nearly 20 years after its retirement, the talk of supersonic aircraft for the public is finally returning to aviation leaders. Though likely just in the private jet market for the foreseeable future. Yet, when one looks at the numbers these future jets are putting out, even these aircraft will only be able to cruise at Mach 1.5, and carry at most 15 people. Concorde, lambasted for all its gas guzzling, still to this day has yet to beat in fuel burned per passenger by any modern supersonic aircraft. An aircraft capable of flying over Mach 2 while carrying 128 passengers (and 15 crew). It took an ideal we thought 50 years ago to be impossible, and to not only do it, but to it with style – enjoy some of the greatest comforts with fine food, fine wine, and fantastic cigars on board (when that was still legal on commercial aircraft).

When people talk about the glamour of the jet age of the ’60s with flying high 707s, Concorde will always remain in my heart the peak of that glamour and high-flying life.
Here’s hoping the future will bring some more Speedbirds with tickets to fly to far-off destinations with my name on it. 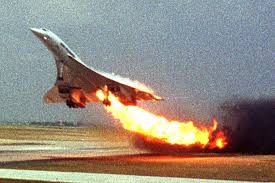 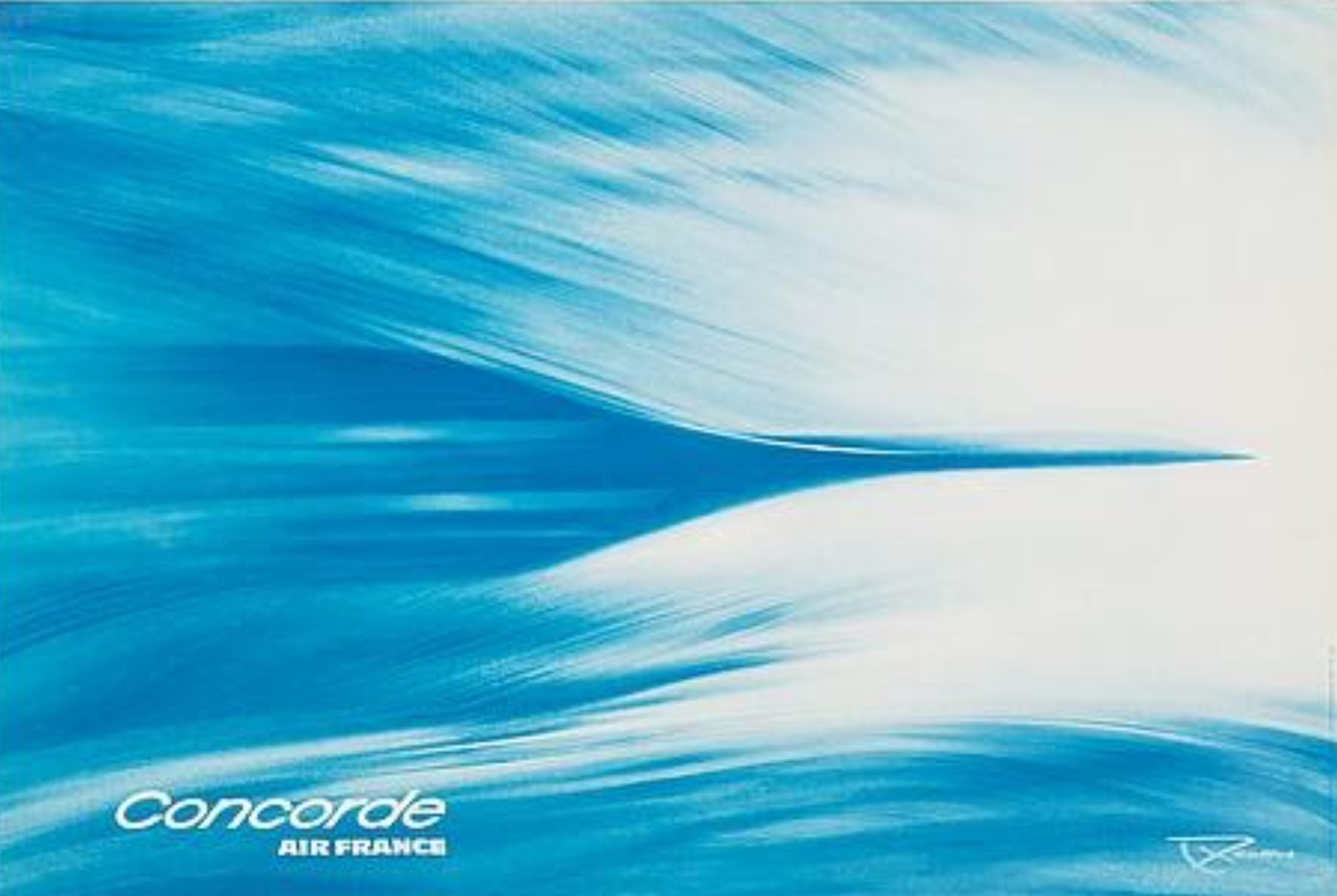