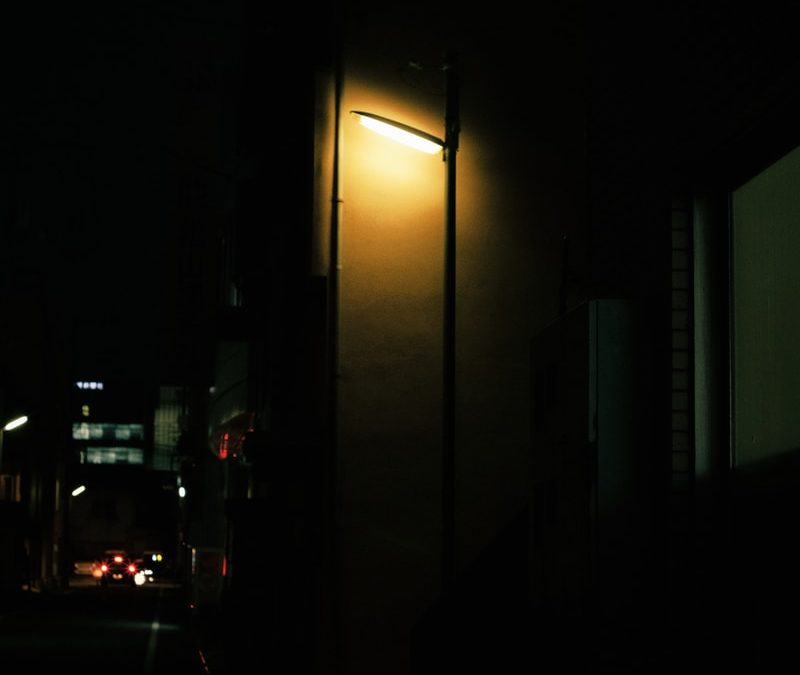 It is something commonly said that “humans are social animals.” And the proof is more than ample. From our beginnings as tribes of hunter-gatherers who depended on each other to survive, the hustling and bustling hives of gathered humanity that are the cities of today. Even the very existence and near-omnipresence of the aptly named social media.

Thus, it is probably no great surprise that, to such a social animal, one of the most unpleasant and miserable fates, is that of being alone. So why is it that this same social media, that helps bring people together from the four corners of the world, is causing people to feel more alone than ever?

To be clear, this is not to say that if people choose to be alone, and is legitimately content with it, that they are in any way broken, deficient or insane. All norms have exceptions after all, and more to the point, trying to then force these outliers to be more social just because you thinks that’s how it should be is surely the worst possible course of action of all.

But if this loneliness is the result of involuntary isolation, unnatural circumstances, or simply not being the kind of person who knows how to easily make friends, then it can be crushing.

There are many components towards how this sensation occurs. There is naturally the psychological aspect, where lack of significant and meaningful interaction with others can drive people to depression and madness.

It can even be said that we are built to be social creatures, as the sensation of another person’s skin against one’s own, results in the release of a very specific hormone called oxytocin, a feel good hormone. Thus genuine, physical human contact is an inimitable and wholly worthwhile thing that, while not necessarily vital, the absence of which can cause a very real and very stinging feeling of lacking and unhappiness compared to other people.

And therein lies one of the major contributing factors to social media’s paradoxically anti-social effects.

Another is how it creates this sort of disconnect between the very people that it is meant to bring together. Yes, it allows for the contact between people who may very well be separated by distance, environment or even time zones. A wife in New York can stay fully in touch with her husband on a business trip in Paris, even partake in the sights alongside him via Facetime and Instagram. In this day and age, someone who lives in Switzerland can make friends with people who live in New-Zealand.

But it’s all done through texts, photographs, videos; all through an interface. And while in the case of people who already know each other simply trying to keep in touch can be seen as a merely a more practical evolution of a phone call or email, but for others, it is a phenomenon that is slowly drawing in more and more people into itself, and away from traditional human contact. This may sound like the typical argument of your usual old has-been with a chip on their shoulder against modern technology. But it is a valid observation.

The ease and convenience afforded by this revolution in communication has resulted in newer generations nigh on divorced from the idea of actual human interaction, or at least growing farther and farther away from it. Talking face-to-face becomes something that is awkward and difficult, compared to the simplicity and impartiality of hiding behind a screen. Which creates its own problems such as the loss of tone, inflection, not being able to read body language, etc.

There are even signs that lack of proper facial interaction with another human being, particularly in children as they learn to speak talk and such, causes an actual decrease in one’s ability to emote. Further hampering the ability for proper inter-personal communication.

The proof comes to light when, even when it ceases to be a question of either necessity or convenience, social media continues to the preferred over actual social interaction. You can have neighbors who live right next door to each other and yet still prefer to simply send a text or have a voice call. You can have an entire family at a table, whether in a restaurant or at home, who rather than even just looking up and speaking to each other, are instead texting.

And this is to say nothing of those who find themselves completely outside the circle of social media. It is becoming increasingly the sad norm that, if you are not either on Facebook, Twitter, Instagram, or one of the many other apps whose sole purpose is to allow you to project yourself to as wide as broad a network as possible…then you are essentially invisible nobody in the eyes of broader society.

For the introverted, or even just those who do not have either the time or the wherewithal to establish and maintain such a large number of accounts, profiles and whatnot, which can very quickly show itself to be genuinely exhausting for some, it can make state of things incredibly distressing.

All of this is not to say that social media is all bad. As mentioned before, it allows for the bridging of the gap between people that before, would have been incredibly limiting. And more to the point, it’s not going anywhere anytime soon. It is merely the hope that going forward, future generations will treat social media as the tool that it is, and not some vital necessity the point where it replaces simply talking to your fellow man. That they remember to go out once in a while. Get together with their friends in person. Talk, cry, laugh face to face, hug them close in their own arms. Remember that before they were used to type texts and click apps, fingers were used to shake hands.

Shiny stars of the earth.

The Earth, our home and ancestral mother, is filled to the brim with treasures and wonders of all kinds, shapes and sizes.

Some particularly polished examples, are the myriad precious and semi-precious stones that dot and fill our planet’s crust and veins. In this gallery, we’re shining a spotlight on a few of these sterling stones!

Here is one of the premier examples of the earth’s beauteous bounty, Tiger’s Eye. The light casting its hues in streaks ranging from sandy to golden, this stone empowers the owner with the fierceness of its namesake animal, strengthens their will, and serves as a protection charm. It is also said to be a good luck stone.

Tiger’s Eye can in fact be found in various different color pallets, including pink, green, black, and blue, which is also called Hawk Eye. 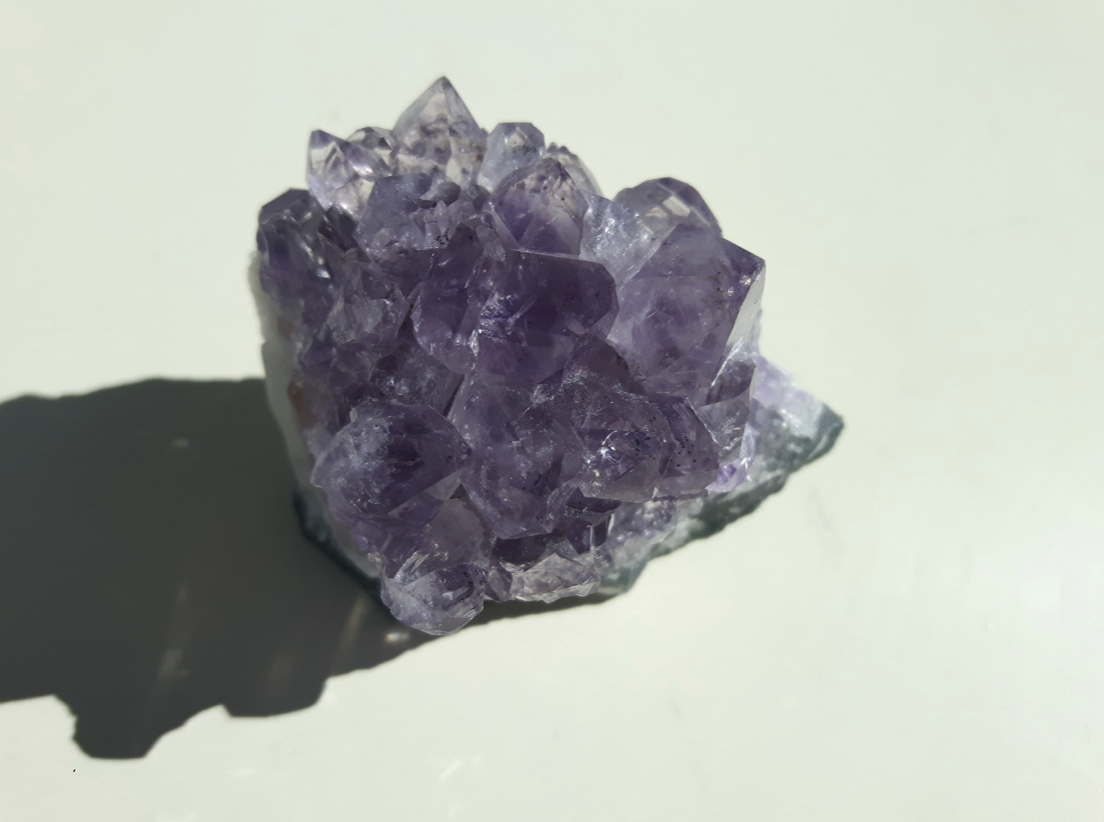 Malachite is the third most popular green stone there is, after emerald and jade, even though people often mistake it for some kind of jade. But to help clarify: malachite has patterns and striations not often found in jade or emerald, is much darker, and is not translucent.

Here we see a malachite egg rested in a nest. It may not be a golden goose-egg, but any bird capable of laying such treasures is sure to be a fine catch. 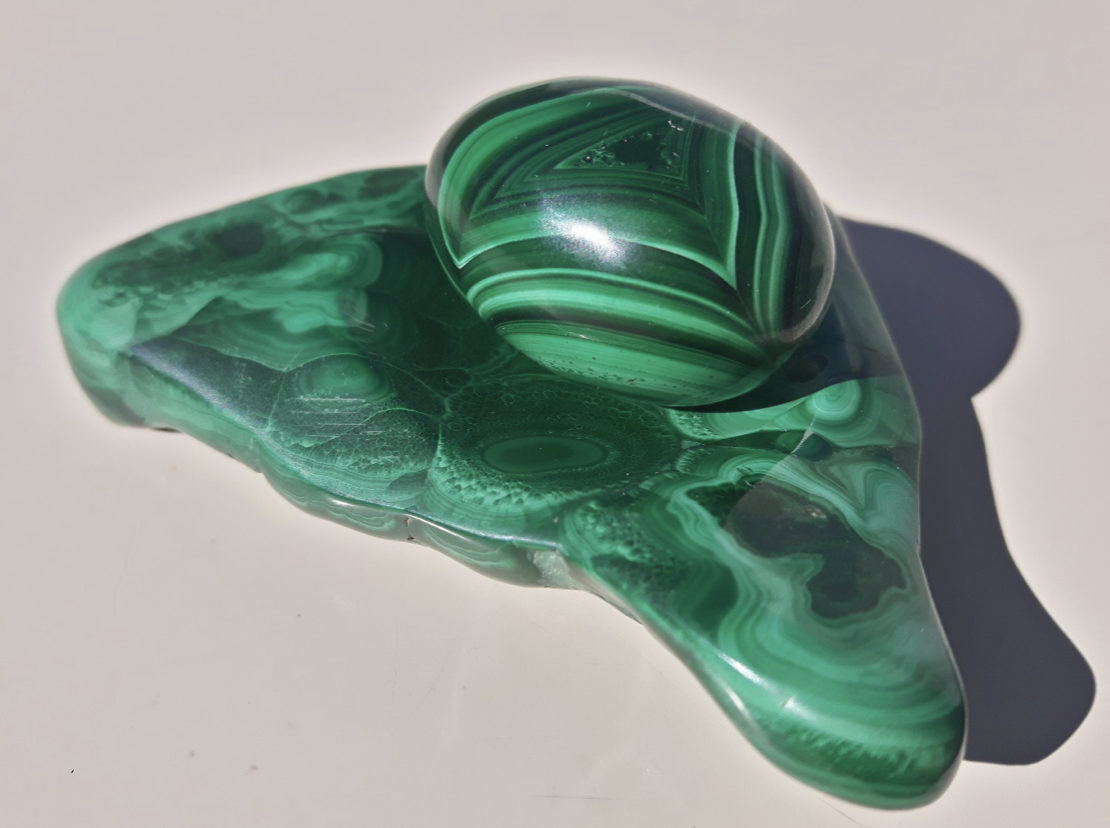 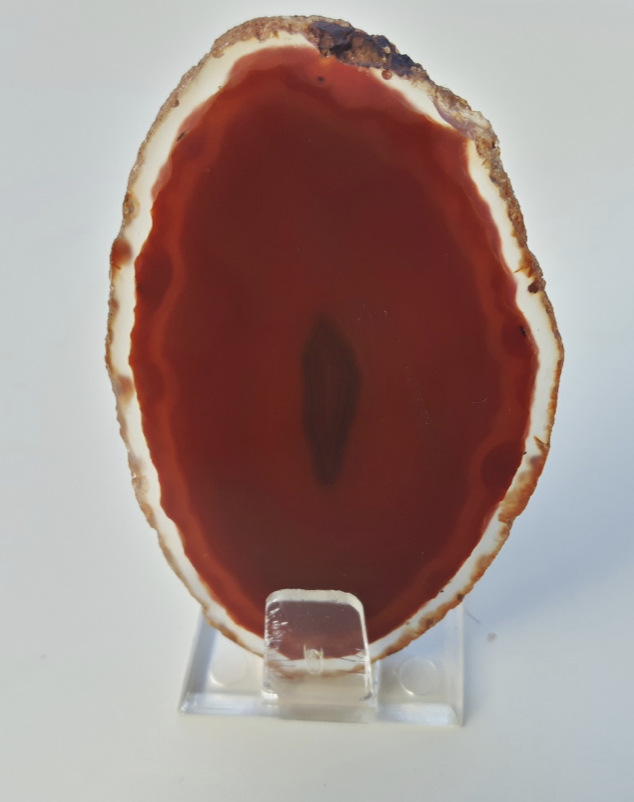 Agate is another stone that occurs in numerous different colors. Here we see a slice of red agate in the shape of the flaming eye of Sauron. Perhaps best not put on any rings…

Other colors and kinds of agate include blue, white, black, green, crazy lace, moss and purple. 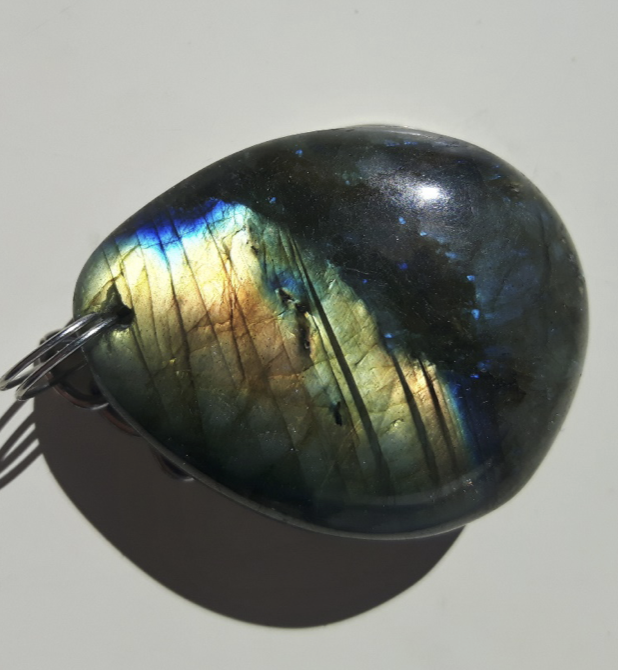 No it has nothing to do with dogs, though if you want to have a piece of this iridescent stone hanging from your dog’s collar, it’d probably look quite fetching, just as it would serving as your keychain. Labradorite provides a little bit of extra pep in your step, and a reminder that, with just a bit of light, even the darkest things can be made brighter.