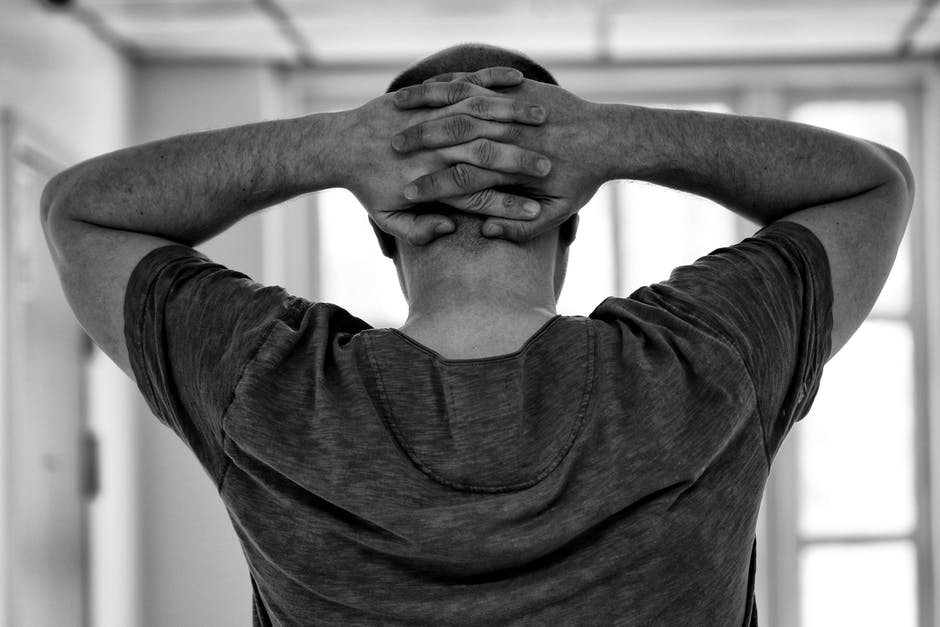 What’s the real value of education? does it provide us with decent jobs and a sufficient level of knowledge to find a place in today’s society? Or, does it give us something more?

Education should give us the tools to determine our own future. Yet, in some countries, you’re not even able to dream for a future which is different from your current reality.

Ali’s reality wasn’t easy at all.

He comes from Iran and he’s very young. He didn’t receive any education because his father forbade him to go to school. Instead, he was mandated to work in the family business since he was very little.

At home, Ali’s family has three looms they use to make clothes with; he would work 10 hours a day, every day, just to bring home what’s necessary to pay the rent. Sometimes, that meant not enough for eating.

Every finished piece is sold to wholesalers for the equivalent of 1.50 francs – nothing. Even if he made dozens per day, and the cost of life in his country is extremely low, the profit wasn’t enough for him to be able to enjoy that sense of “carefreeness” that every child should deserve. When children in other parts of the world were playing “hide and seek” in their backyards, he was already loaded with the responsibilities of an adult. This inevitably made him grow faster than his peers.

Ali, now looks at the future with a positive and optimistic eye. “I’d like to go back to making projects”, he says with a huge smile, “in Iran you can’t make projects…but here you can”. When your family is poor and your life was all about working on a loom without a break, it’s hard to imagine a different future. This is your reality, the only one you know in Iran.

This makes me reflect about the disparity with wealthier countries, where we’re surrounded by thousands of different life options and our decision-making is supported by education. Education broadens horizons, and should fill the gap between dreams, or “projects”, and their realization.

However, there are two undeniable facts; that dreams come after survival, and, that education can’t feed you, but work can.

For Ali’s part, now he can finally dream. He’s enthusiastic about his new life and he’s determined to stay here in Geneva. He only hopes the authorities will grant him the refugee permit that he’s still waiting for. What he likes most about Geneva is the mix of cultures and ethnicities which seems welcoming. In Iran it’s totally different; he explains that refugees are treated cruelly and sometimes even killed. The same fate often hits those who try to leave the country, which is something the government opposes.

For this reason, he risked his life on the Turkish frontier. He was lucky.

He arrived in Switzerland after walking 55km not without difficulties and, yes, now he can say that he’s happy.