Have you ever wanted to start over? Get a new job, a new home, or even a new life? The hottest destination isn’t Fiji or Tahiti—it’s Antarctica. While many think of Antarctica as a snowy wonderland south of everything, it’s also a competitive workplace. Despite the extreme weather, temperature drops as low as -89° C and skewed sunlight hours, prospective employees remain eager to apply. All for the sake of science and, depending on the job, some change. 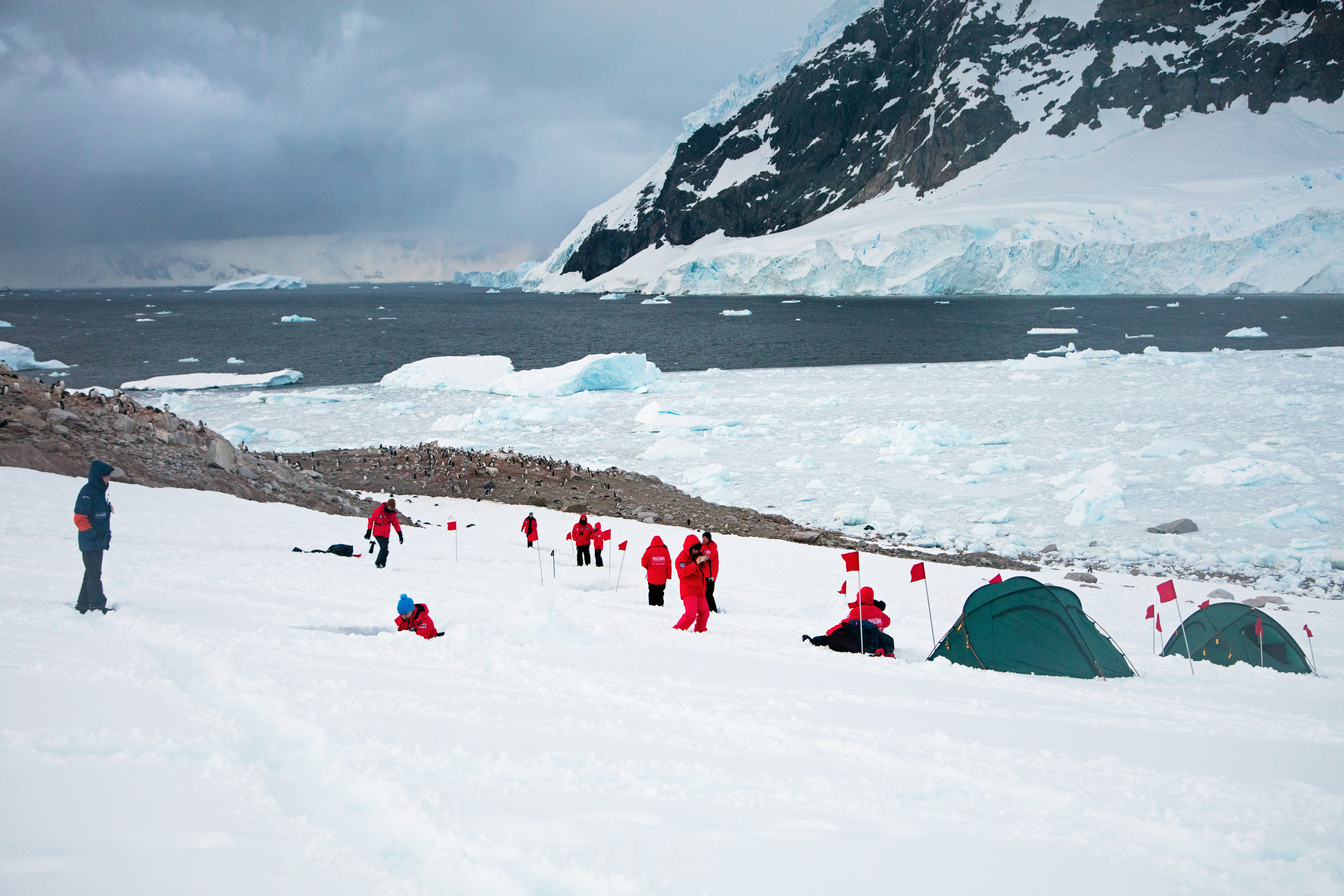 Life in Antarctica revolves wholly on the nature of the job.

Jobs requiring transportation of goods or outdoor research mean more time braving the cold weather, while jobs cooking and sorting technical difficulties require being indoors instead. What people don’t realize is that there’s more demand than supply—meaning there are more people wanting to work than there are jobs available for people to actually work on.

In fact, statistics show that in 2015 around 1,500 people applied for the same four positions. And these positions are often limited to science-based posts (geologists, oceanologists, meteorologists and others) and support-based or trade posts (mechanic, electrician, carpenter and more). Since the Antarctic research stations are the most populated areas of the continent, Antarctica produces its very own newspaper, The Antarctic Sun. To keep it going, there’s a National Science Foundation program specifically focused on finding successful writers and artists—including photographers, historians, and painters—work in Antarctica.

Simply applying requires a lot of luck and perseverance.

Candidates would have to undergo physical and mental examinations. They might even play the role of “understudy”—waiting for another qualified employee to drop out. Cost of transporting personnel is expensive, causing future employees to commit to staying for long periods of time. To ensure their capability of doing so, prospective employees are given a trial period during the summer months to test out their “resilience” against the environment. If they pass and still manage to maintain a positive outlook, they’re then allowed to “Winter Over”—staying for roughly eight dark months with no contact from the outside world.

Living and working in Antarctica may be as foreign a concept as living and working on Mars—but it is a popular one. Documentary films, like Antarctica: A Year on Ice, Antarctic Edge 70° South, and Frozen Planet portray Antarctica as a once-in-a-lifetime adventure. The beautiful scenery, the brightness of the stars, and (in all seriousness) penguins all contribute to the expectations of the Antarctic experience. And these expectations became the driving force for the sudden competition in the Antarctic job market.