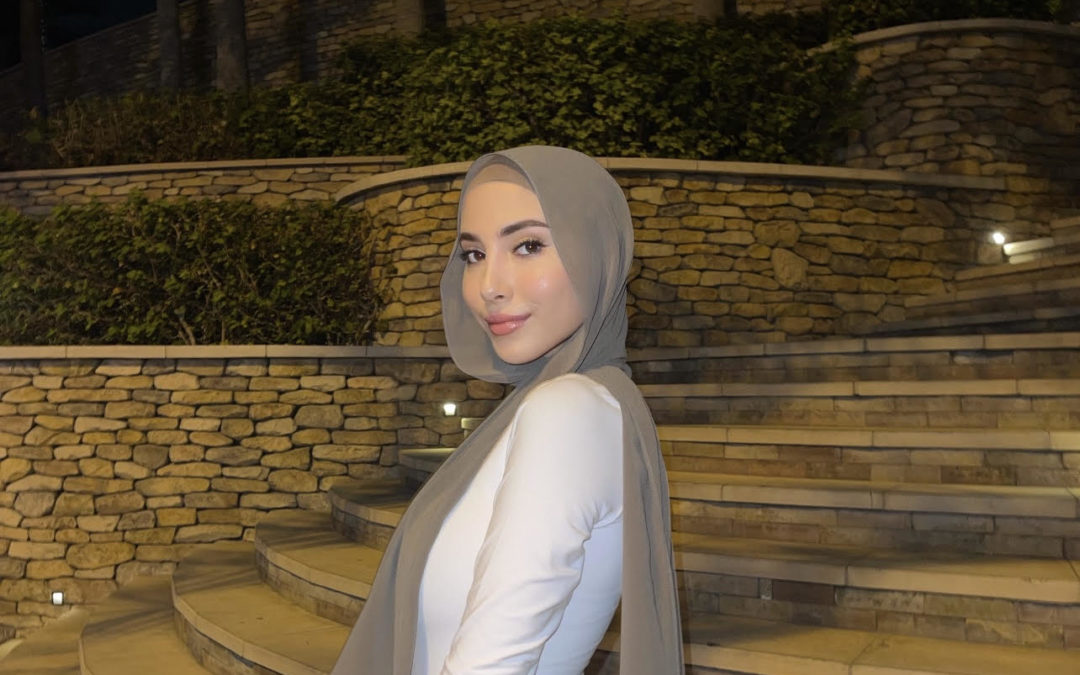 Does My Hijab Scare You?

Hijab, my right, my choice, my life. In today’s society, The hijab is generally viewed as a form of oppression by the Western world. I’ve had a few unpleasant experiences because of my choice of wearing it. The first time a stranger commented on my scarf was definitely the hardest one. I was approached by a Christian lady in France who told me to liberate myself from this religion and remove my scarf which is keeping me from living freely. She expressed herself loudly to reinforce her opinion while pedestrians stopped and stared. I felt crushed, I was young and never had a problem with other people’s opinion on my hijab, but the people around me laughed. I was angry but still very hurt because what was once my proudest decision instantly became a regret.

I have discovered that the hijab is frequently misinterpreted by non-Muslims; it is more than just a headdress. It signifies women’s modesty, safety, and privacy. In Islam, men must also maintain modesty by wearing proper attire, lowering their gaze, and treating women with respect. I understand that many people have a misconception that women are forced to wear it, but it’s a personal choice where religion does not force it upon anyone. Islam provides you entire freedom and authority over your decisions; what is written in the Quran (the holy book) should be followed by Muslims, but it is still a choice. The hijab is worn in various nations to follow a culture rather than Islam. Women in Iran are required to wear scarves and are not permitted to leave the house without them. As previously noted, this is a rigid culture rather than a religious practice. And I believe that it is crucial to be able to distinguish and properly comprehend the difference between religion and culture.

“Why Do Some Women Wear a Hijab?” Wonderopolis, wonderopolis.org/wonder/why-do-some-women-wear-a-hijab.

Today, the public is normalizing women’s choice to wear revealing clothes, but going against women who want to cover up. For example, in France women who wear the hijab struggle to do simple activities such as going to the beach or dropping their kids off at school. I believe that every woman should be able to dress the way they desire without fear of being judged or harassed, whether it’s online, on the streets, in a restaurant or anywhere else. For many people, how they choose to cover themselves is a kind of expression, a form of art. Women should be able to wear anything they want, whether it’s close to nothing or almost everything covered up. Society should respect a woman’s right to choose how she covers her body, and it should be no one’s business but her own. The hijab is an important part of my identity, and I will always be proud wearing it. It’s not only about covering up; it’s about what you say, what you do, and who you are, and it motivates me to improve as a person. 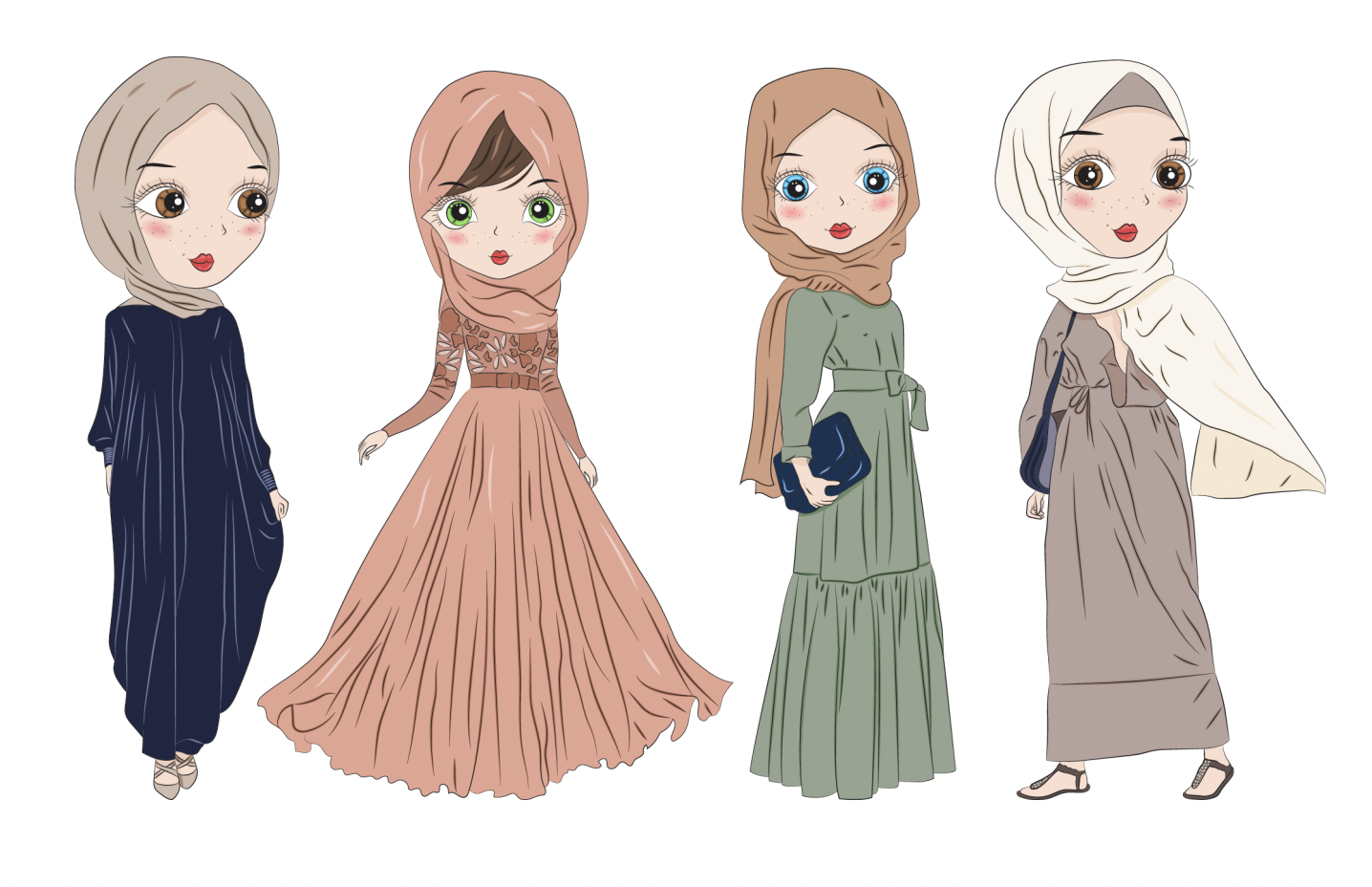