There is a bar somewhere in Geneva. It’s a bar that frequently hosts open mic nights and similar events. It’s also a bar where I will never show my face again. I tried performing there once, and it was a complete flop. Stage fright got the best of me, and so the crowd got the worst from me. That experience is sitting comfortably in the top 10 worst experiences I’ve ever had. But since then, I have botched dozens of performances. Unsurprisingly, I don’t really have the same view of those experiences anymore, and when I do, I own it. I may never show my face at that first bar again, but now I smile in the face of humiliation.

To constantly throw yourself into situations where you are not in control can do a tremendous amount of good for your self confidence and anxiety. It also helps develop robust coping mechanisms that aid in desensitizing you. These are a few key ideas to keep in your head when practicing embarrassment.

Find your space
The first step to this is to find a space where you feel safe enough to screw up. Some spaces are much more judgemental than others. For example, if you fumble over your words during an important class presentation, the repercussions will be worse than if you mess up your solo at a jam night, in the midst of a bunch of drunks. Learning to embarrass yourself in a safe, forgiving space is good so that you can deal with it and pick yourself up more fluidly in places where the stakes are higher. The idea isn’t to push yourself too far out of your comfort zone, but more like learning to functionally live within your ability and develop it no matter what. So, find a place where you can try new things. I use jam nights, but inviting friends over, just to cook up a dish you’ve never tried before is already a great step.

Once you have that, it`s time to fuck up. 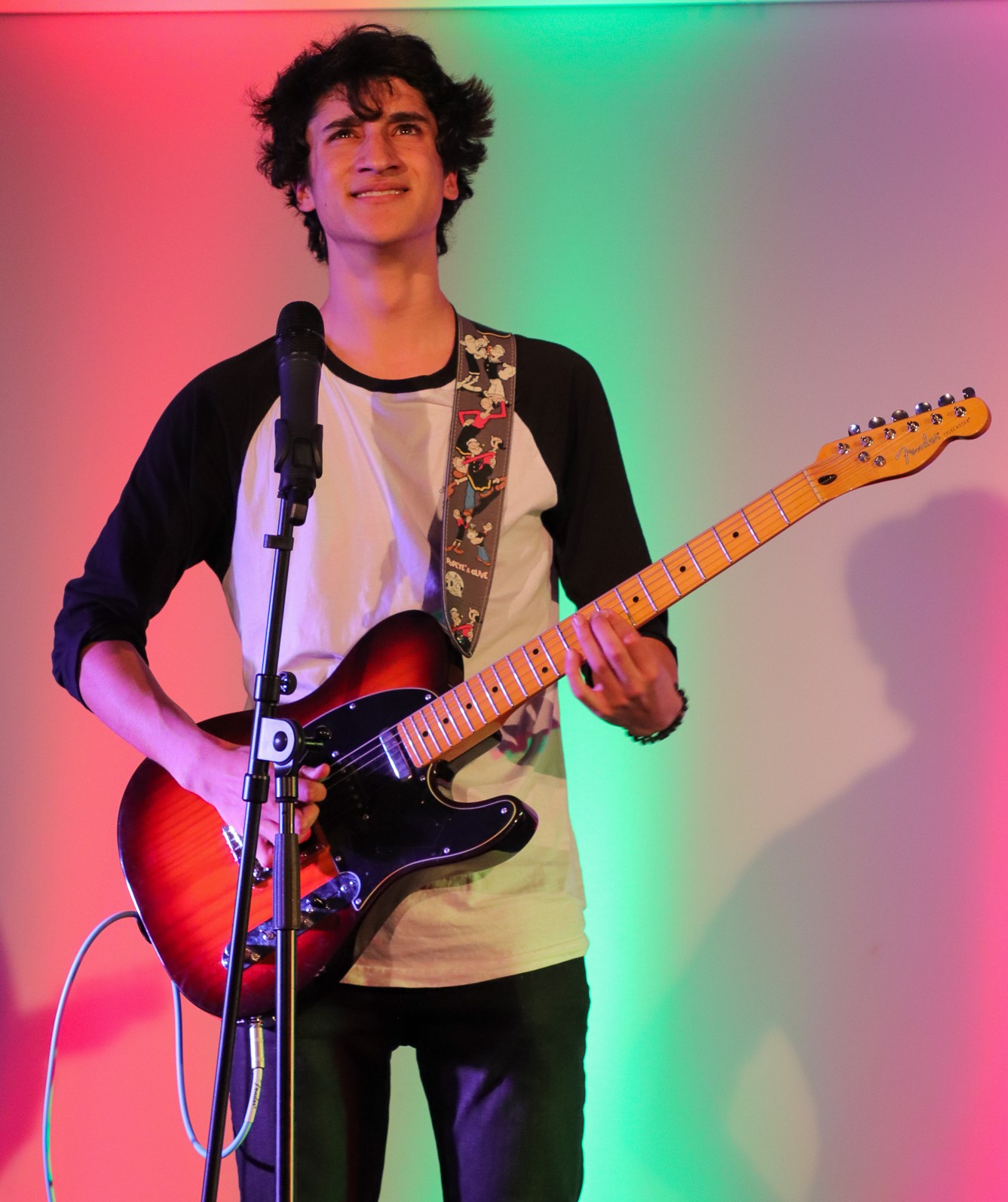 Learn to accept imperfection.
In places where results are expected, the last thing you want to do is publicly talk yourself down. Just take the L home. If I were to stand on stage and say “oops sorry that really sucked” not only will that be even more embarrassing, but people who had not been paying attention will look at you with the bias you presented to them.
I sometimes jam at a blues bar with a bunch of 60-something year old men. Some of them are assholes. Whenever I’d be asked to solo when I was just starting out, I was terrified of these guys’ judgement. Not only did it make my playing worse, but when I did hit a wrong note, I would make a face. I’d cringe at myself to let the audience know that “yes I am aware that sounded off, don’t worry, I’ll work on it. I am a self aware and functional adult.” The kicker is that most of the audience are not musicians, therefore, their untrained ears won’t notice when I do screw up. My friend once expressed to me that he only noticed there were off-notes in my playing once I made it clear.
So now I smile all the way through instead.

Avoid getting defensive
Although it is completely natural to get defensive when we are faced with criticism, if somebody calls you out, avoid making a scene and trying to justify your actions. You can wholeheartedly disagree with somebody’s comments. You can argue with them too. However, if you are performing in a space where you are not completely competent, there is no reason to argue because you likely don’t know better. By all means yell at them in your head when you shower that night. But don’t risk making an ass of yourself by defending your actions in public. That is not a constructive way to embarrass yourself and own it.

Once you’ve managed to do all that, all you need to learn how to do is how to be resilient. You need to know that you won’t always have a flawless performance. You need to expect to hate yourself for a little while after that. But most importantly, you need to be ready to do it again.

These days, I jump at almost any opportunity to perform on stage or in front of people in general. I’d like to think that I can hold my own pretty well too when it does happen. One thing I know for certain is that once the world stops ending, and bars start hosting events again, I’ll be the first to sign up for the open mic.

But I’m still never showing my face at that first bar ever again. 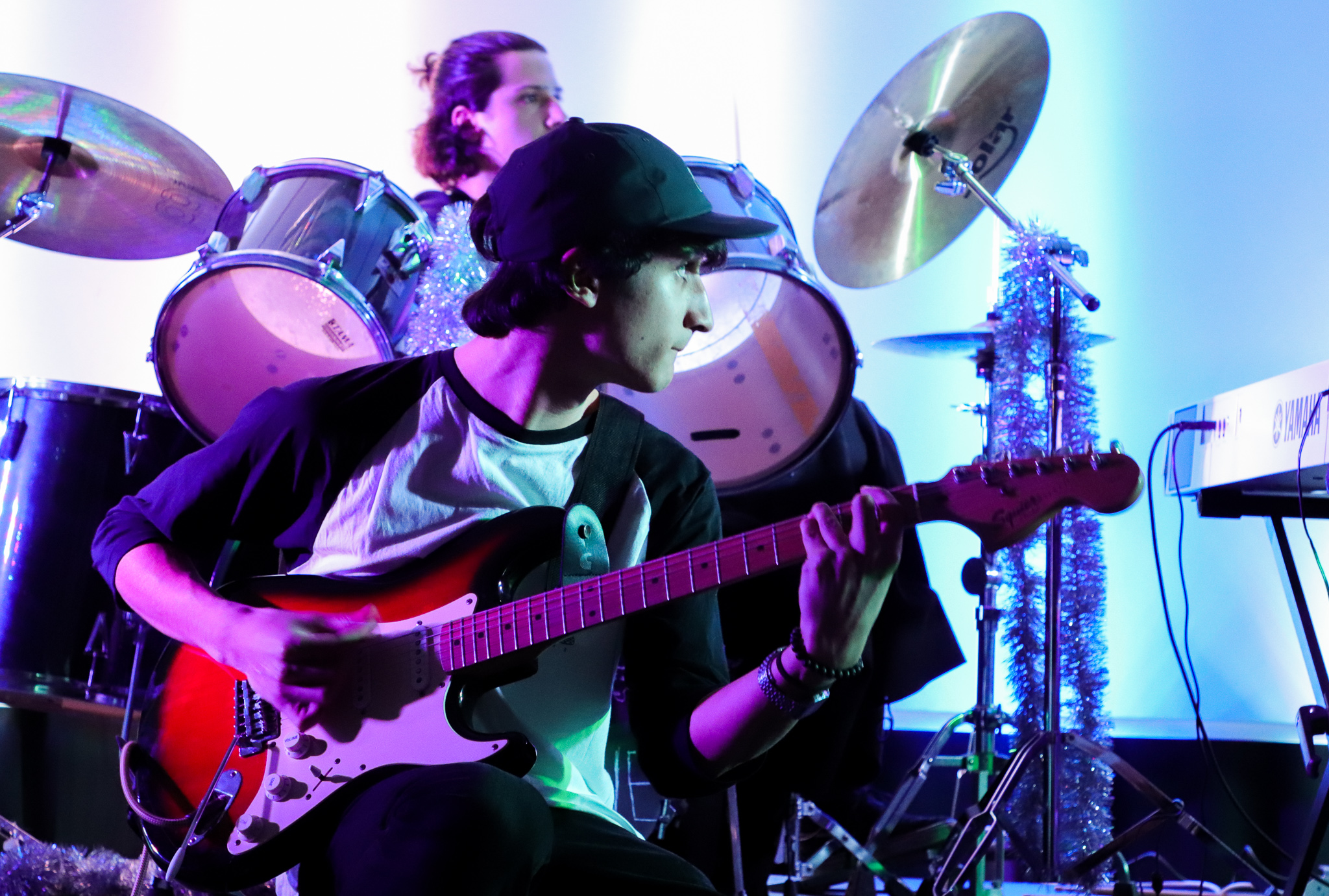 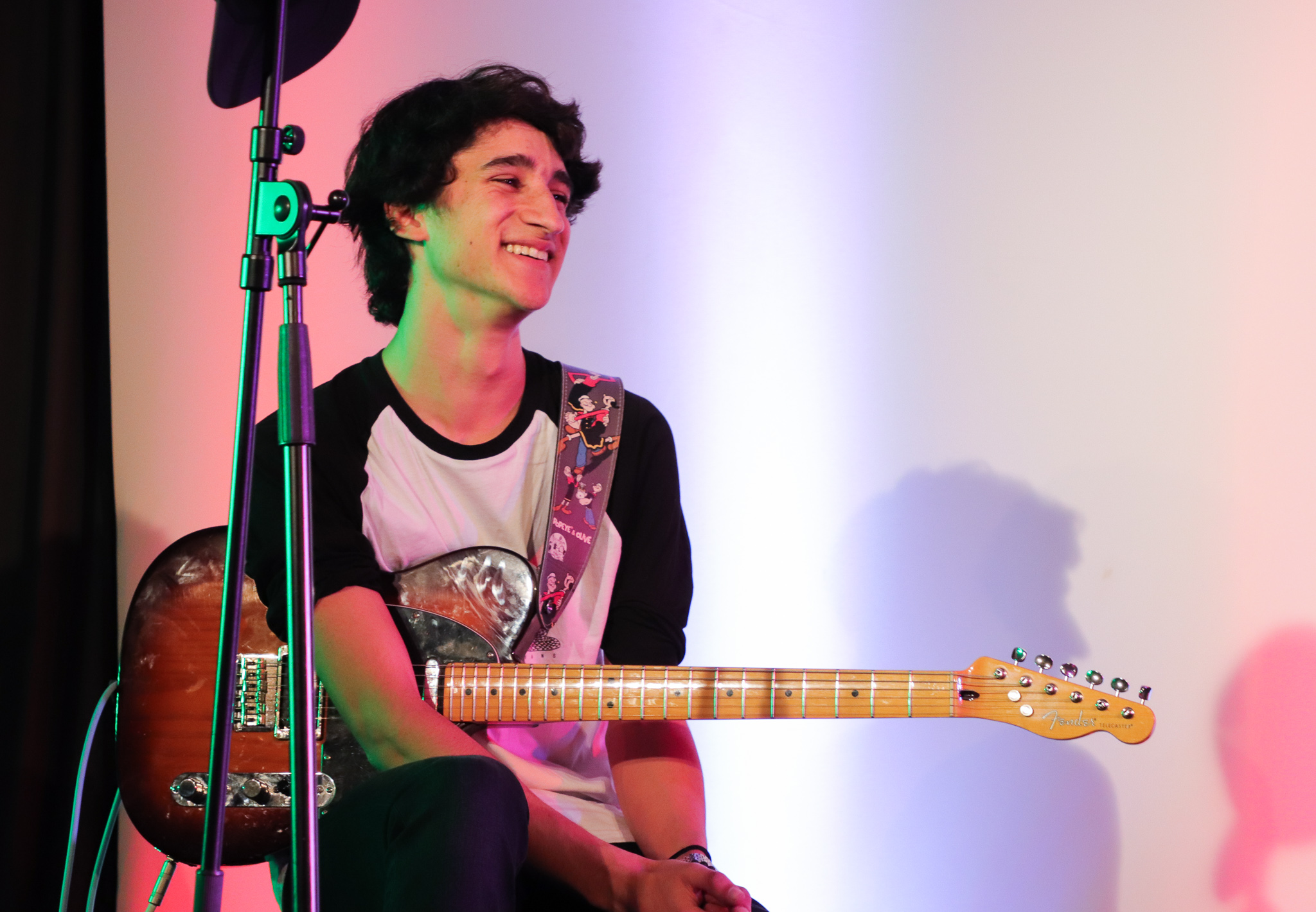